Books on the Road 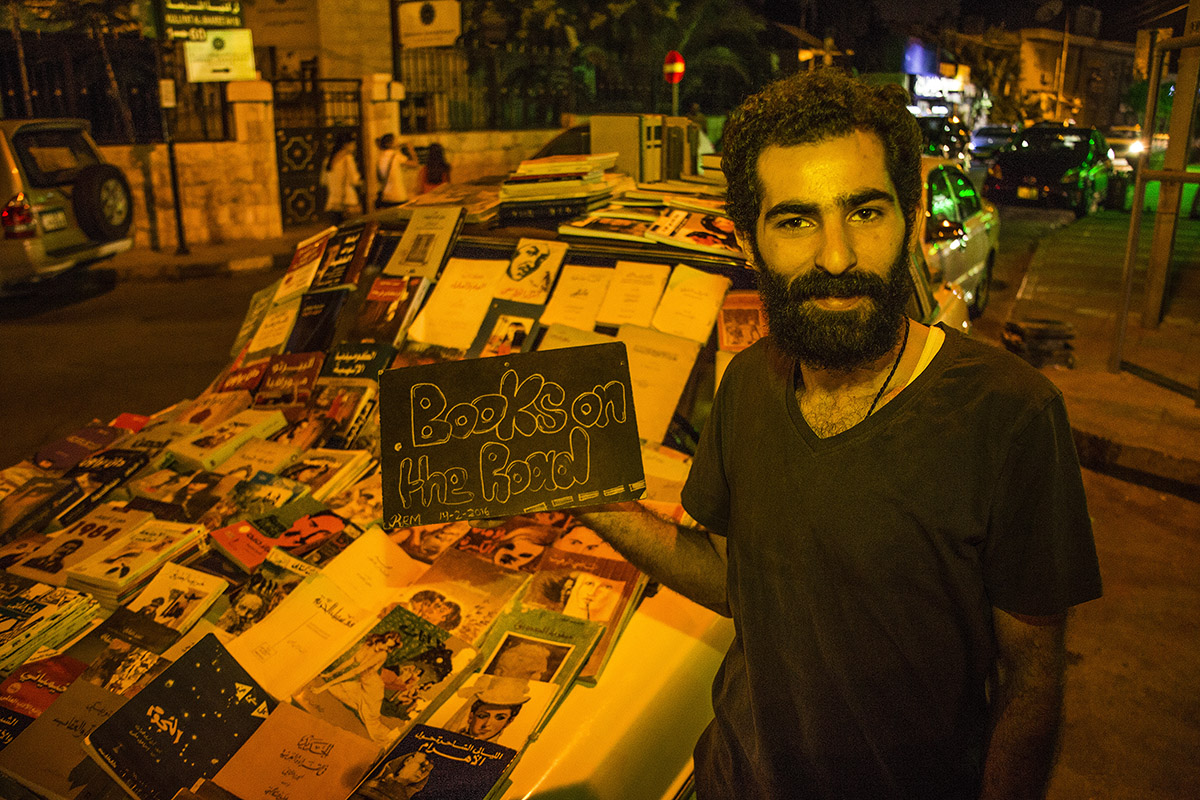 After graduating college, Gaith Jann became a successful insurance risk analyst in his native Jordan. But after only a few years he became jaded by the business world, which left him hungering for a more meaningful life. Enter a love for books. Follow Gaith’s journey from a twenty something businessman to an unorthodox street librarian who sells books from his 1974 Mercedes.