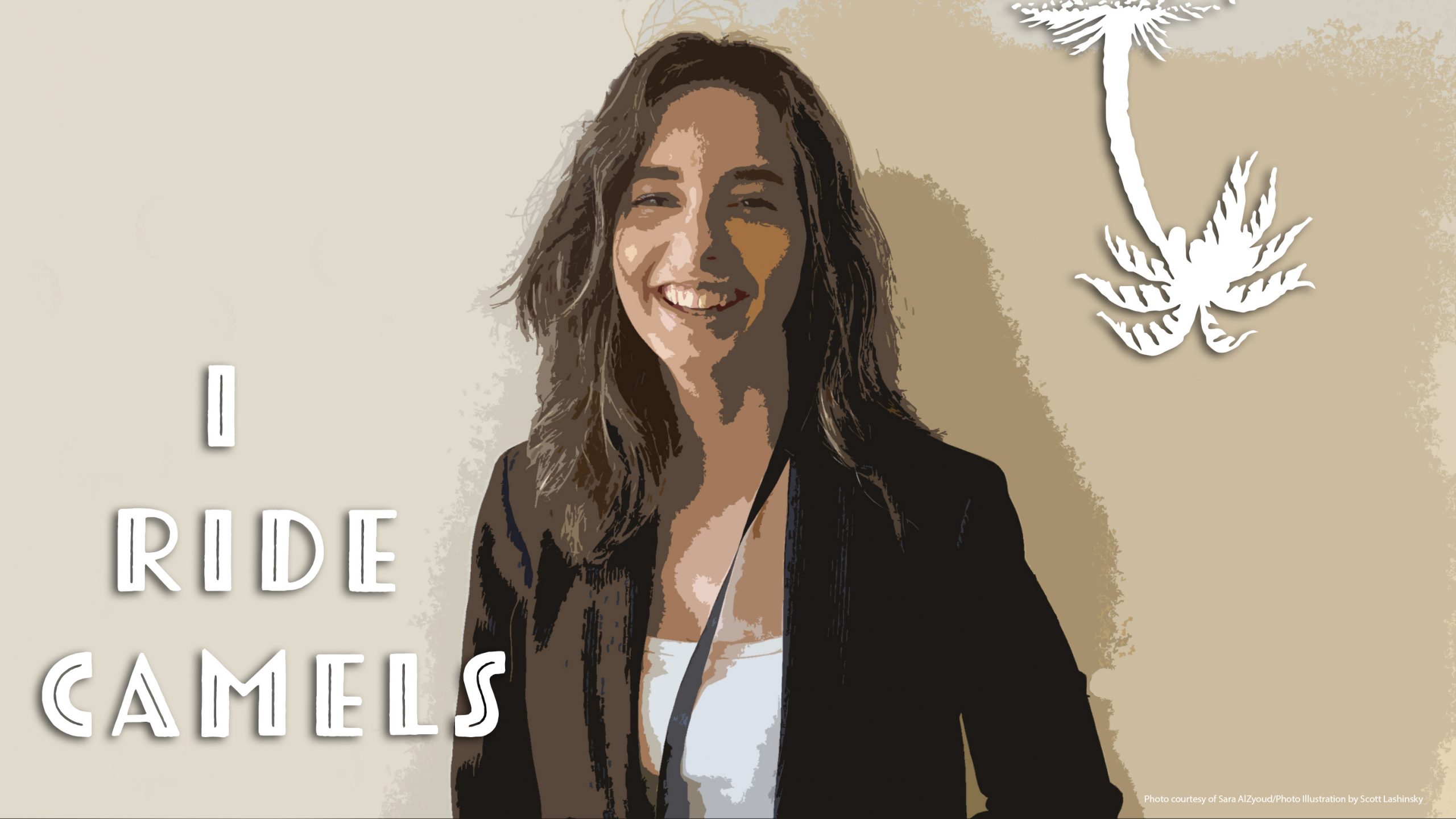 As the world’s second-largest religion, and fastest-growing major religion to boot, Islam and the people who adhere to its tenets are still largely misunderstood worldwide. Sara AlZyoud, a Jordanian university student, relates some of her experiences traveling as a Muslim and some commonly-held stereotypes against her people and region that she encountered along the way. May you be enlightened as Sara sheds light on the broader picture of Islam and the varied nature of the Arab world. 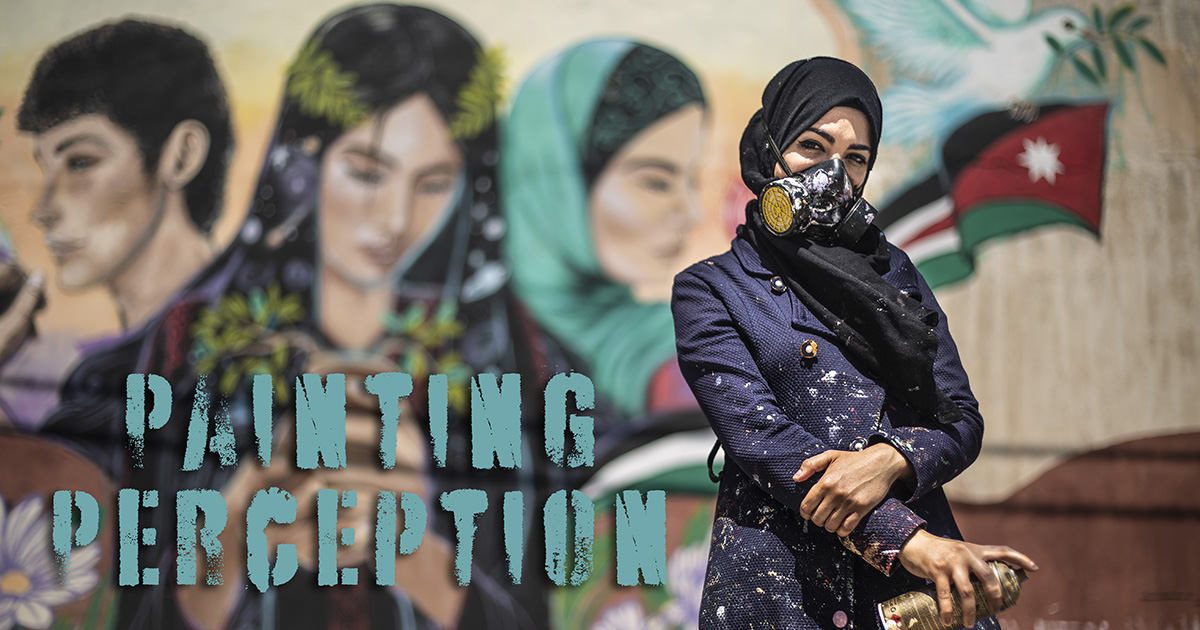 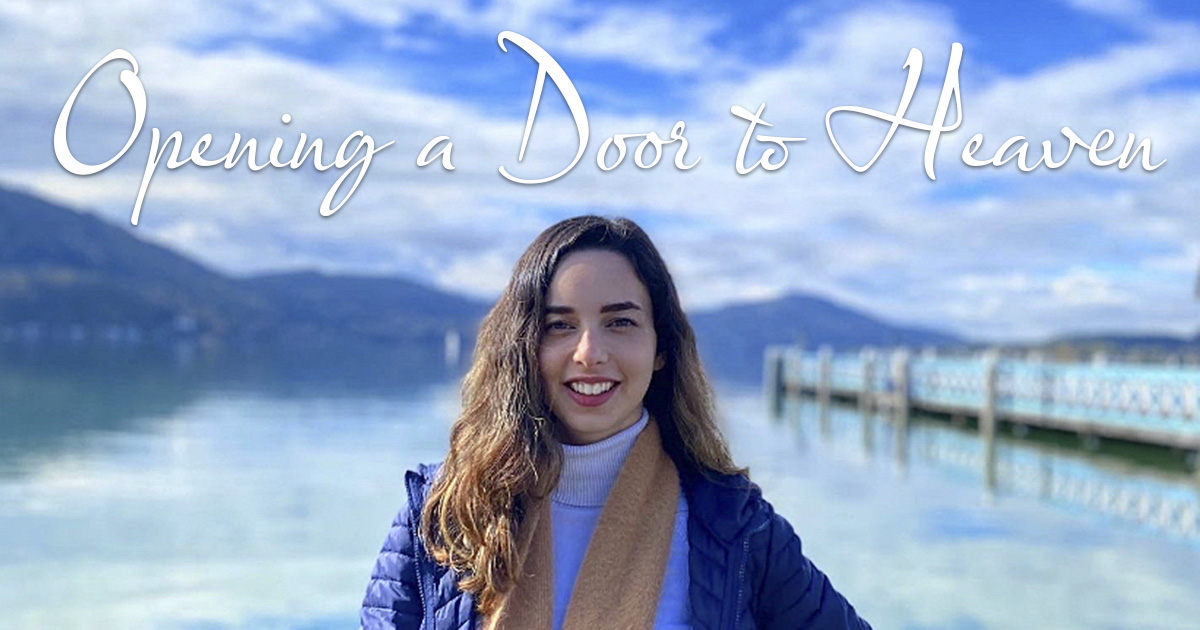