For fine artist Muhammad Abu Aziz, music and art—particularly that of Arabic calligraphy—share an intimate relationship. The Arabic calligrapher’s pen itself is made from the same material as that of the flute. And, so, the role of calligraphy in Muhammad’s eyes ultimately becomes “making rhythms on its own like music.” 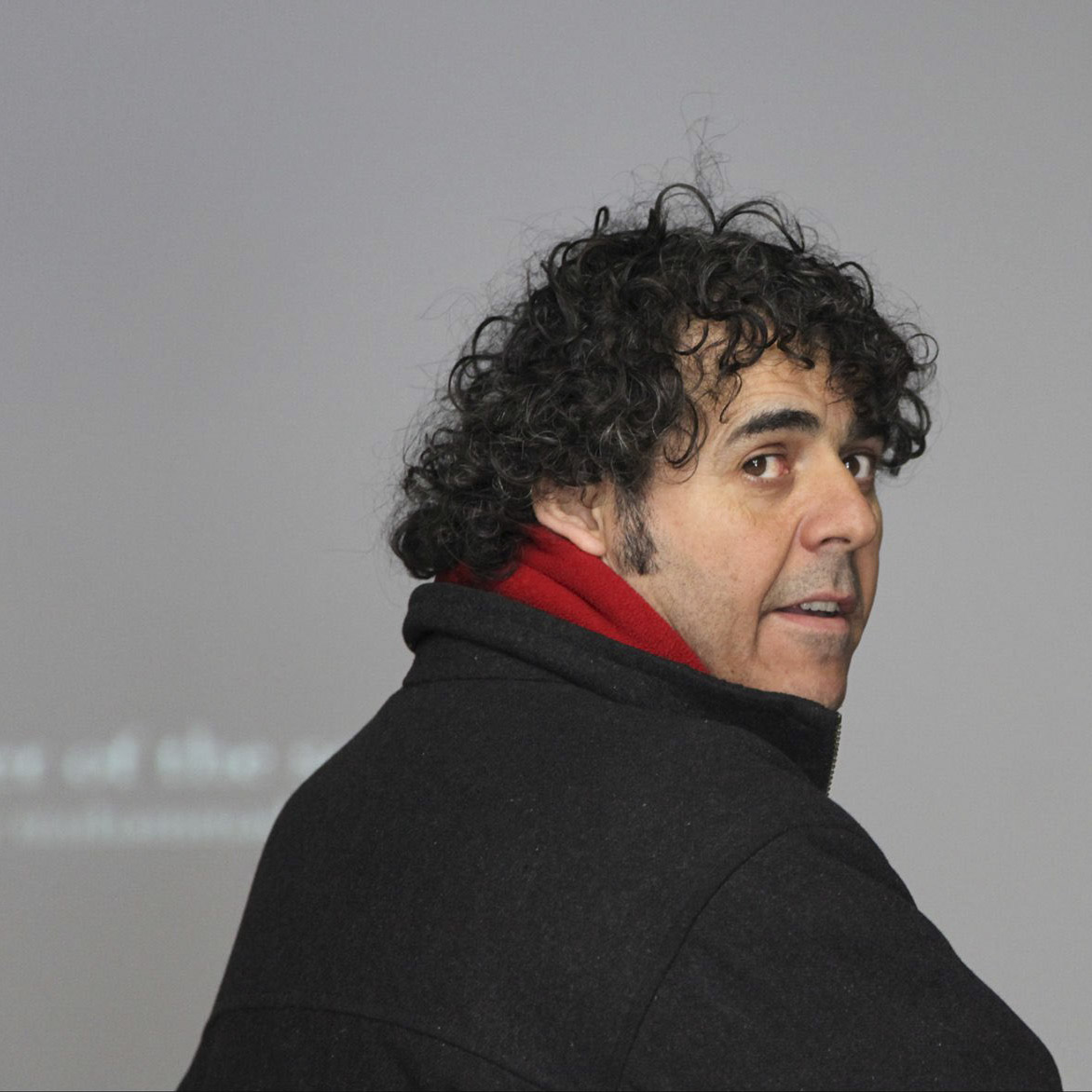