In the early 90s, guitars were hard to come by in Jordan’s capital of Amman. But instead of bemoaning the problem, local music aficionado Muhammad Khaier Al-Kukhun decided to be part of the solution—he made his own. Now nearly 30 years later, as the only known luthier, or guitar maker, in all of Jordan and one of merely a known few in the Middle East at large, Muhammad seeks to establish in his MKK Instruments a reputable Arab guitar brand made in the Middle East. 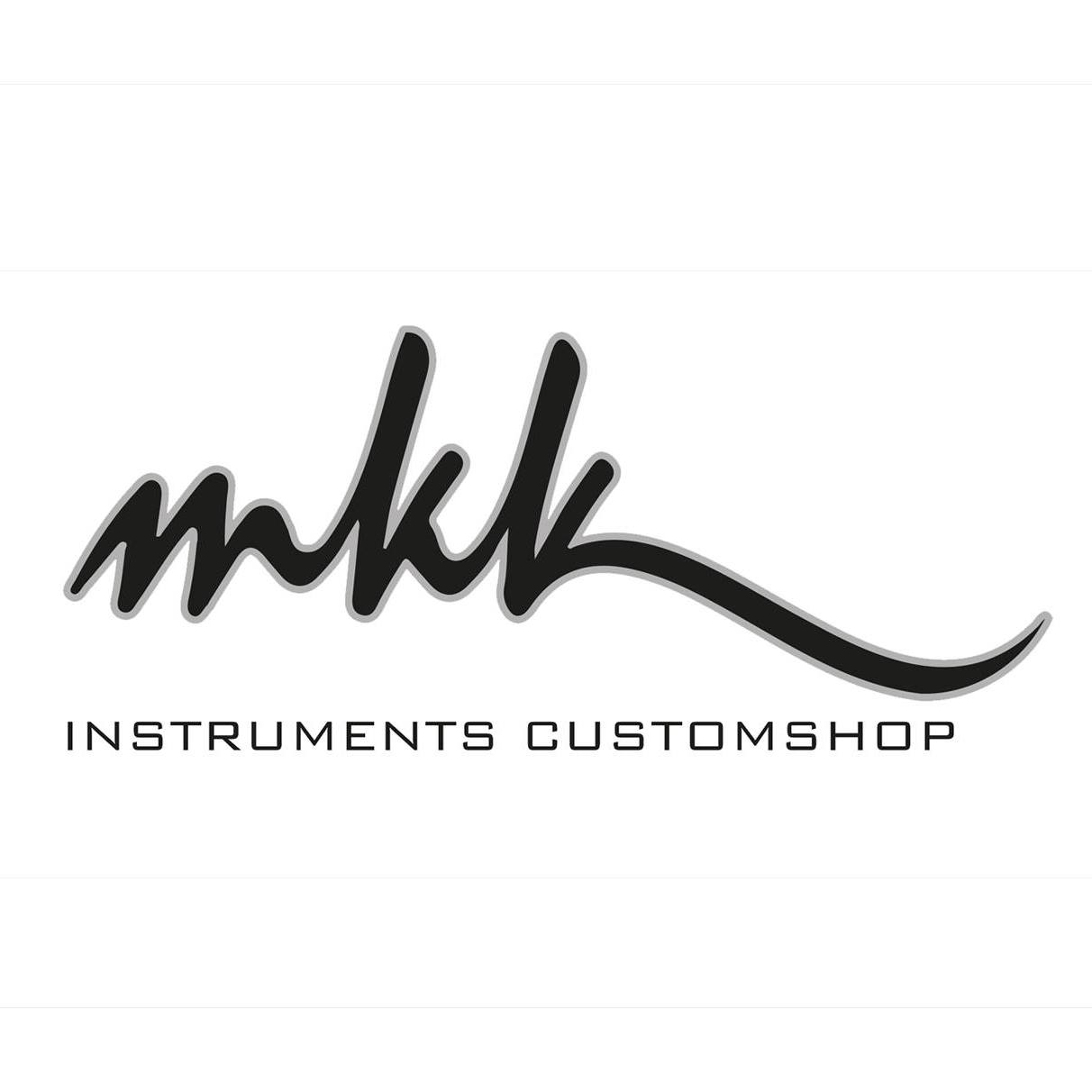