The Necessity of Art

Once hailed as ‘the Paris of the Middle East,’ Beirut is a city of contrasts, a cosmopolitan crossroads where East meets West. As such, it is a city that unabashedly embraces art. Retired visual artist and art instructor Mahmoud Safa shares his journey as an artist growing up in this famed artsy city, which began when he was four years old and has taken him around the world.

Ballad of an Exodus 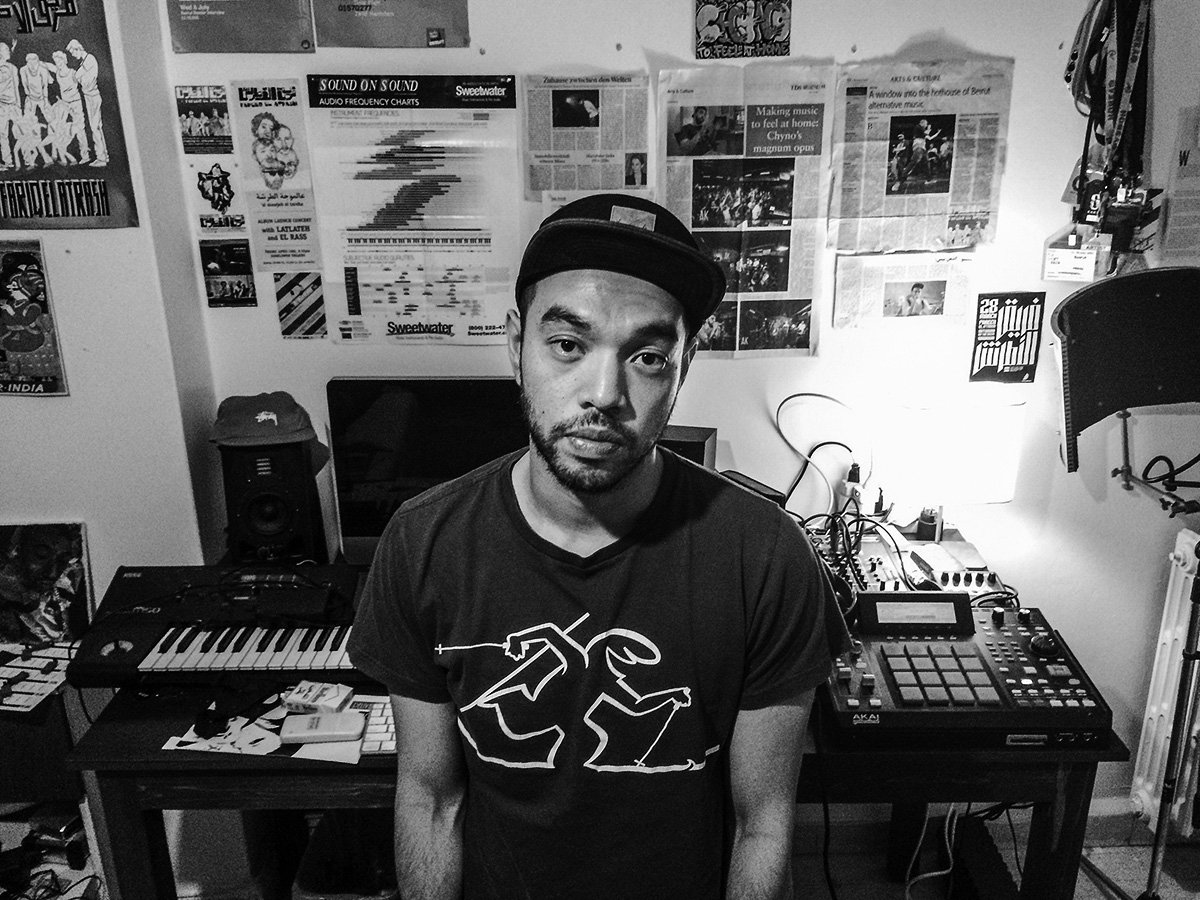 Nasser Shorbaji, aka Chyno, is a bit of an anomaly. The son of a Syrian-Filipino couple from Damascus, Chyno—whose mother tongue is English— works as a hip-hop artist based out of Beirut, Lebanon. His feeling as a sort of outlier in the various environments he has found himself in throughout life is what originally drew him to hip-hop. Hear Chyno share about the genre’s rich diversity, its power to express self and reflect one’s environment, and how the Syrian hip-hop scene’s freedom of expression has expanded since the Syrian revolution.

Band of the Def 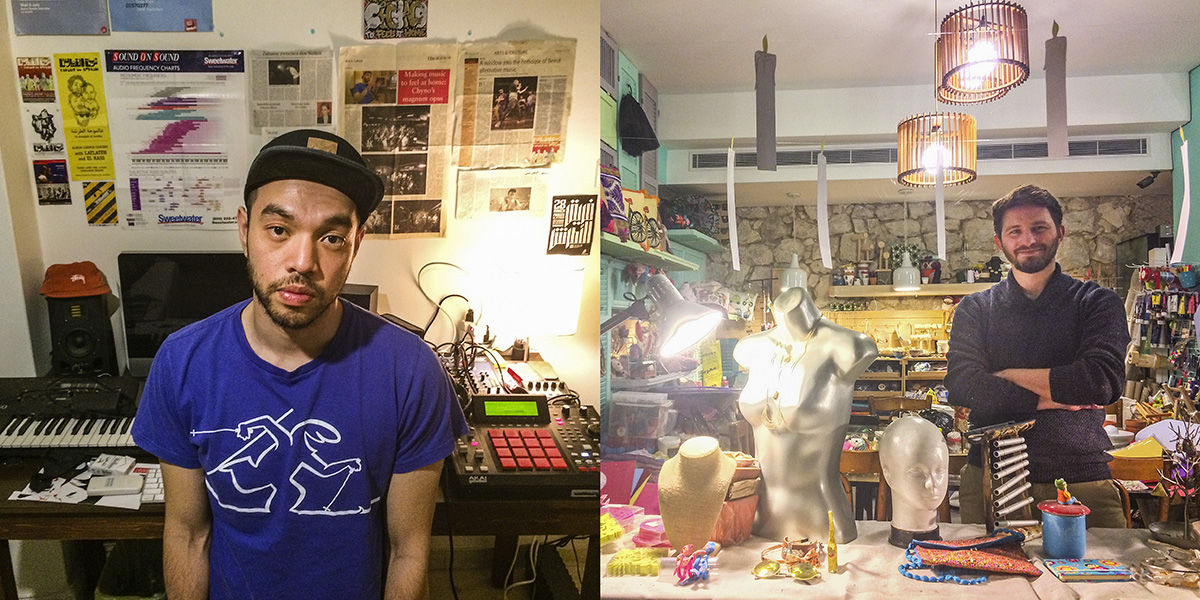 Like rock n’ roll before it, hip-hop started mainly as a cultural movement decades ago that spread worldwide, affecting even the far reaches of the earth. The Middle East is no exception. Hear Chyno and FZ, two members of Lebanon’s live hip-hop band Fareeq El Atrash, share about their beginnings as a musical group and about their contribution to the still fairly nascent, but highly promising, Middle Eastern hip-hop scene. All the music featured in this episode comes from the band’s second full-length album.

Albert and the Prank Wars

Raffi shares another improv story live at the Alt City event in Beirut.

Maya and her dad share some funny Ramadan experiences.

Boats, Bathubs and the Titanic

Manuel tells his story of how the movie Titanic changed his life.

Yousef shares his story of getting into trouble as a kid. It shines a light on the family culture in Lebanon.

Valentine’s Day is more than just for lovers here in Lebanon. It is a day marking the assassination of former Prime Minister Rafik Hariri as well as a day celebrating reconciliation.

Do You Wear a Berka?

Rima, like most Lebanese women, is concerned with fashion. But when she got to the United States, she realized that women there dress more conservatively than many women in Lebanon.

Abir takes amazing photos, but her stories about how she gets them are even better.

Oof, I Really Love Him

When I met Sarar at the cafe, I was expecting a great story. But when I left, I walked away with more. We chatted for hours. I wish you could hear it all … but for now, you can listen to one of the best love stories I have ever heard.

‘I wonder what he said?’ I thought to myself. I rushed in the door and hit play. I was mesmerized from the start—his voice, his story. Well, it all took me in. This is the story that Jade told my recorder (not me; he wouldn’t tell me his story, just the recorder).

Politics touch every area of life in Lebanon—even in how you make friends in middle school.

“Which War?” is a common phrase heard in conversations in Beirut, Lebanon. A sad but true fact of living in a country with a very fragile peace. Ronnie tells the story of trying to distinguish between the multiple wars in Lebanon and how this affects all levels of society.