Back to the Streets:

FROM DOPE DEALER TO STREET PHOTOGRAPHER 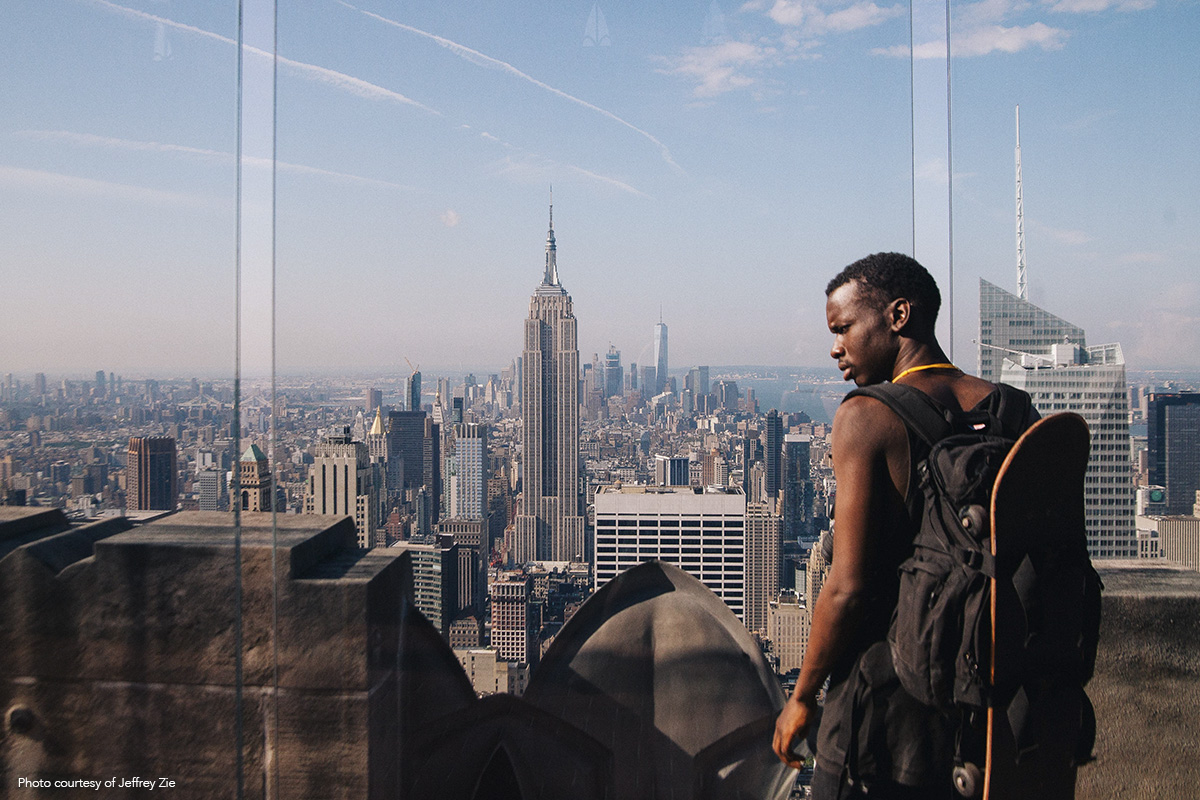 Jeffrey Zie, a native of Charlotte, North Carolina, was down on his luck after getting fired from his job and owing court fees while on probation. Desperate for quick money to avoid a foreboding jail sentence, he resorted to his old game of selling weed, which landed him six months in prison—28 days of which he spent in solitary confinement. What happened in that eight by eleven foot cell changed the course of his life forever.