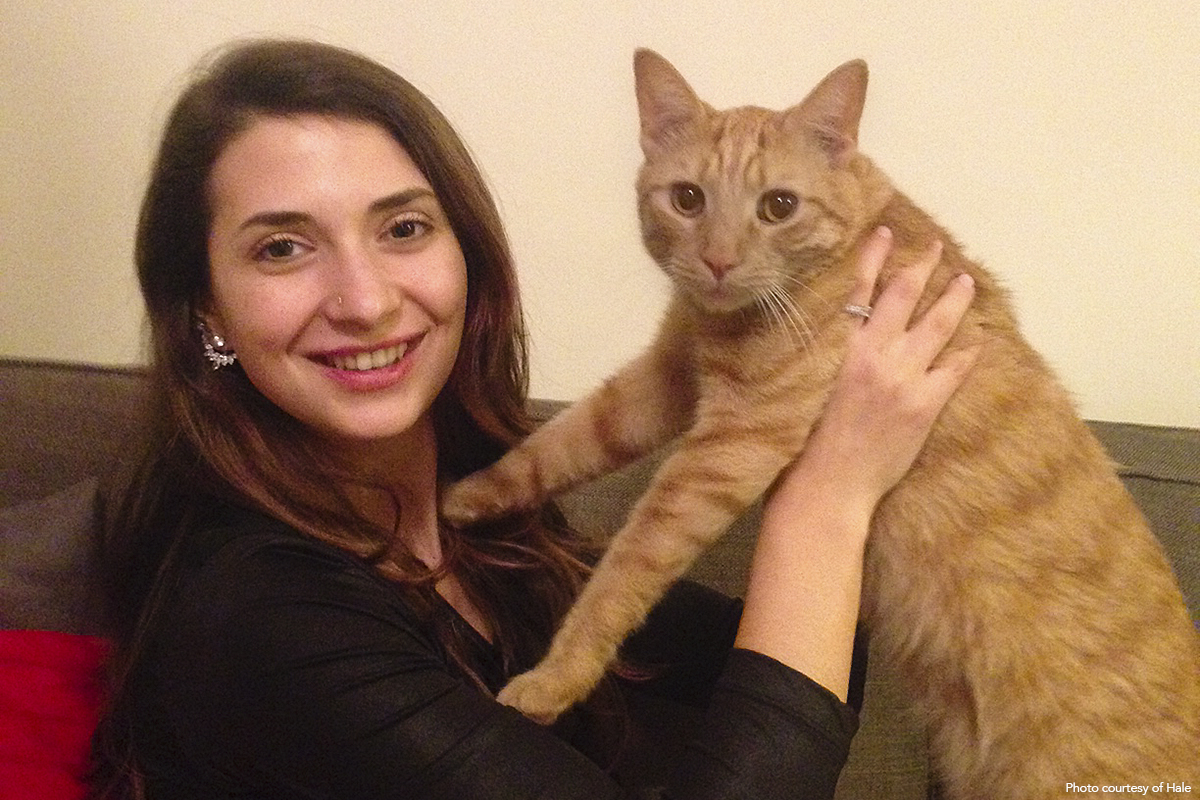 As one of the world’s most populous cities, Istanbul boasts more than its share of human residents. But this famed historic city also boasts its share of another kind of resident: the fluffy, furry kind. The many cats and dogs of Istanbul’s streets have nuzzled their way into the hearts of many of the city’s residents, who at large have welcomed their fellow city-dwellers, who serve as one of the reasons why people generally fall in love with Istanbul. Common citizens and shop owners alike tenderly care for these street animals, who in return grant the people their faithful companionship. In this week’s podcast, allow Hale, a native of Istanbul, to take you on a virtual walk down an Istanbul street where you yourself can see what all the bark is about.

Street animals, namely dogs and cats, can be found nearly anywhere throughout the city of Istanbul, Turkey. [Photo by Jessica Spann]

A cat chills out inside the famed Istanbul landmark the Hagia Sophia. [Photo by Jessica Spann]

A dog takes a rest on a boat in Fenerbahçe Marina. [Photo by Ellie Heard]

Many of Istanbul's residents warmly welcome their fellow city residents.

Some shop owners in Istanbul even make simple beds for street animals. [Photo by Ellie Heard]

Some residents make homes for the street animals. [Photo by Ellie Heard]

A dog sporting sunglasses hangs out in the artsy Moda neighborhood. [Photo by Ellie Heard]

A cat takes shelter in a trashcan by the seaside of the Marmara Sea. [Photo by Ellie Heard]

Watch the trailer for Kedi (the film Hale mentions in the audio story):