By: Laura Applegath and Jami Sall 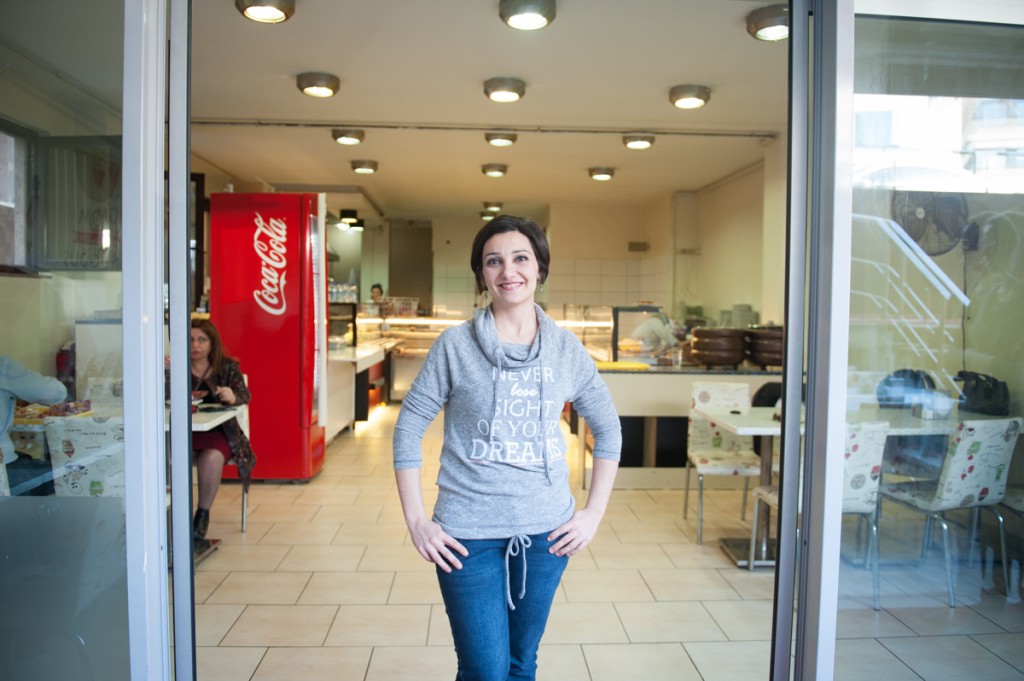 Ever had a good idea?  A really good one? Some ideas may seem good at first but lead to disastrous results. We’ve all had those ‘it seemed like a good idea at the time’ moments.  But then again, some ideas actually blossom into action and success. Such was Hatice’s idea.

The idea started when her in-laws moved into her family’s flat. After she began to get a regular taste of her mother-in-law’s home cooking, Hatice soon realized this woman had to be discovered.  She found herself eating anything her mother-in-law, Nimet, cooked—even beans and other foods she didn’t even like!

So, one day she verbalized the idea that had been germinating in her head. “Hey, we should start a restaurant,” she told her husband, Çağdaş. “And your mom should cook for it!” But like many ideas often are, it was quickly dismissed.  Nothing happened, and life went on.

Then necessity struck. And as the famed proverb goes, “Necessity is the mother of invention.” Çağdaş was looking for work. Meanwhile, his brother, Uygar, had become disenchanted with his job around the same time. So the family decided to start a business in a well-established Istanbul neighborhood. Uygar noticed a space to rent across from his work and asked Çağdaş to be his business partner. Since Uygar found it difficult to find restaurants in that area that served home-cooked meals, Hatice’s idea finally came to fruition. Her family’s cafe, Mom Delicious, opened its doors in 2013. And it turns out Hatice was right—everybody seemed to love the food. 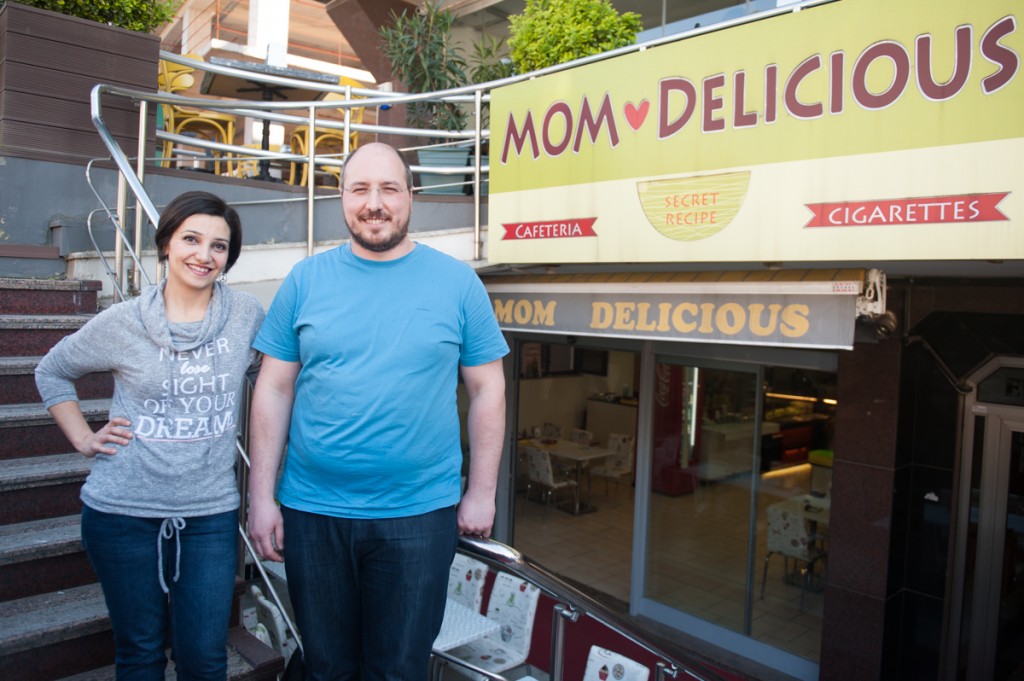 After at first serving only breakfast, Hatice and her family soon learned that in order to succeed, their fledgling cafe must expand its horizons. “Our customers would ask, ‘You don’t serve family meals? No soup? No rice?’” Hatice recalls. So, the cafe morphed into a lunch spot overnight. Then the clientele began to grow—nearly overnight as well. First 20, 40, 60 … and now a couple hundred people eat there every day, according to the family. What began simply in one single room, the restaurant later grew into two rooms … and it continues to grow today.

Good ideas can be like that. First rejection. Then germination. Then evolution. 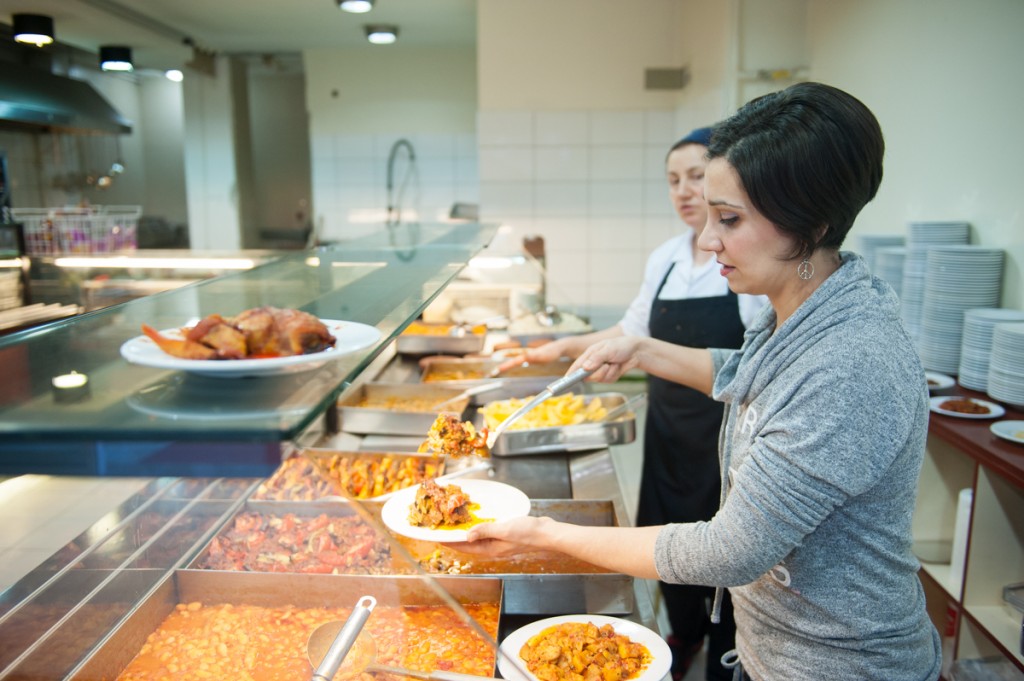 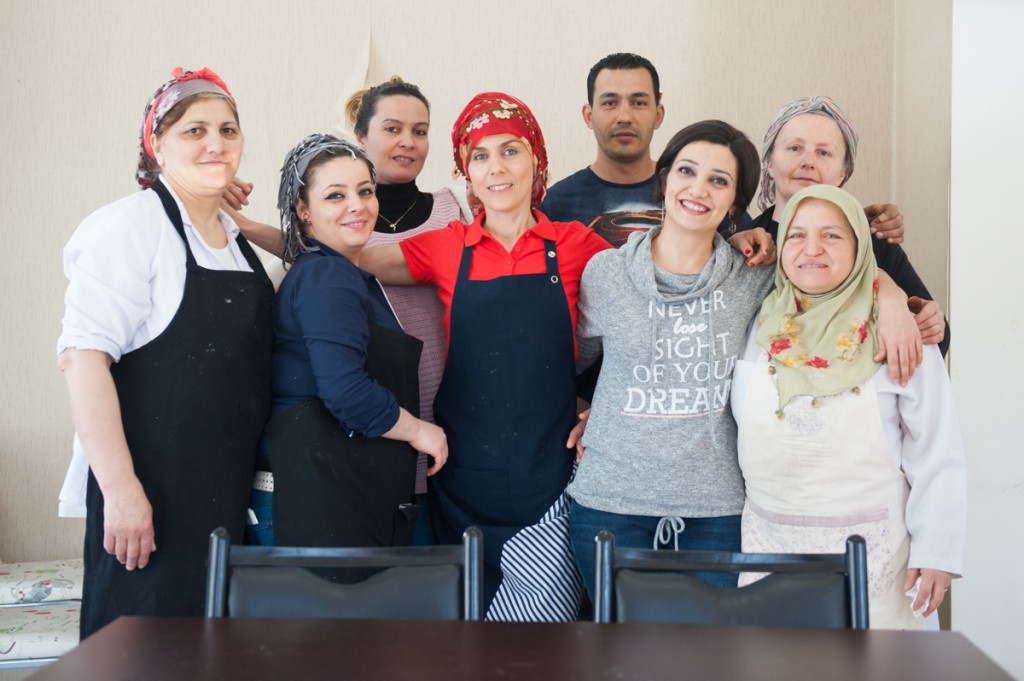 The restaurant wasn’t the only thing that evolved. Before the cafe opened Hatice says she had probably only cooked ten times her whole life. Her first love was teaching English. After having studied English literature at university, Hatice had earned her living as a teacher. But when the need arose, she picked up some cookbooks, chose some recipes she thought people would like, and began cooking with her mother-in-law, Nimet, at the cafe.  In those early days, she did it all: tirelessly cooking, cleaning, and waiting tables—all for the success of the family restaurant.

“At first we didn’t have any workers,” remembers Hatice. “The waitress was me. The dishwasher was me, and we were all together trying to cook.” 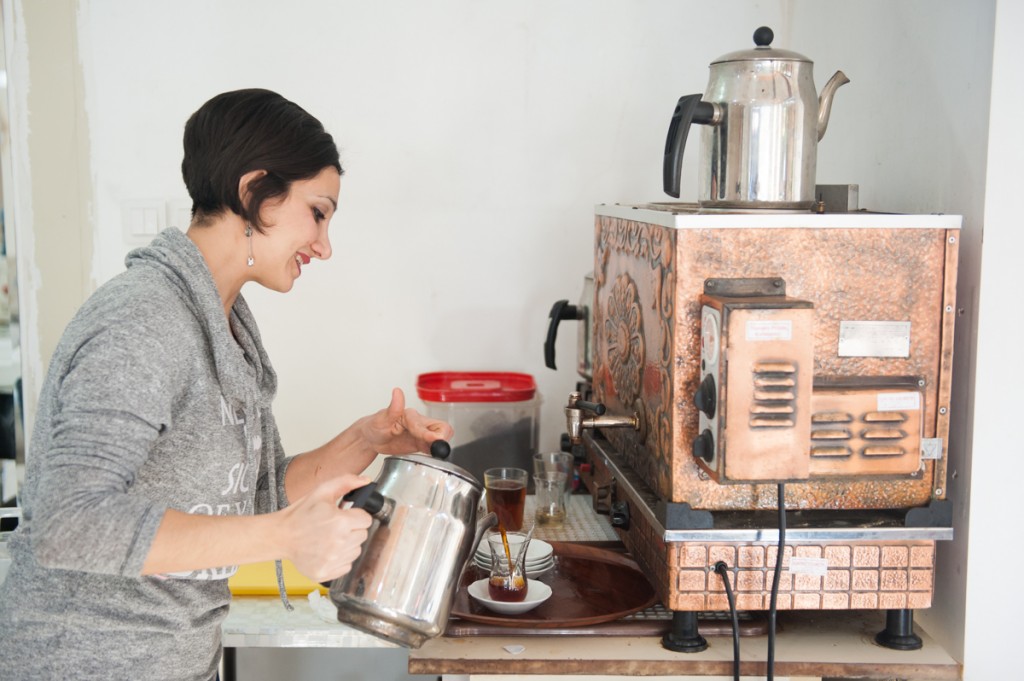 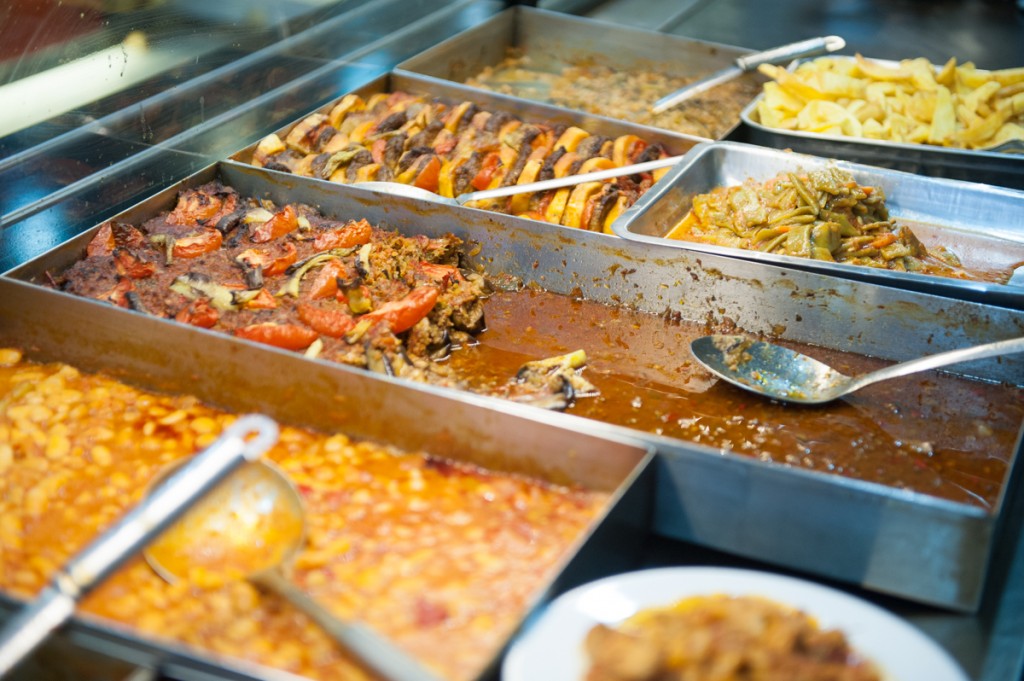 The journey has not been easy for Hatice and her family. Money woes have come and gone.  Relationships have been broken, mended, and broken again. But life—and business—goes on. Though Hatice and Çağdaş are no longer together, they still remain business partners.

“I’m not really frightened of risks,” Hatice says confidently. “You have to live life as a bold person.”

Now that Hatice’s dream for her mother-in-law has come true she now has dreams of her own. She hopes to one day open her own English language center and continue pursuing her passion for teaching. Who knows? It could be the start of another good idea. 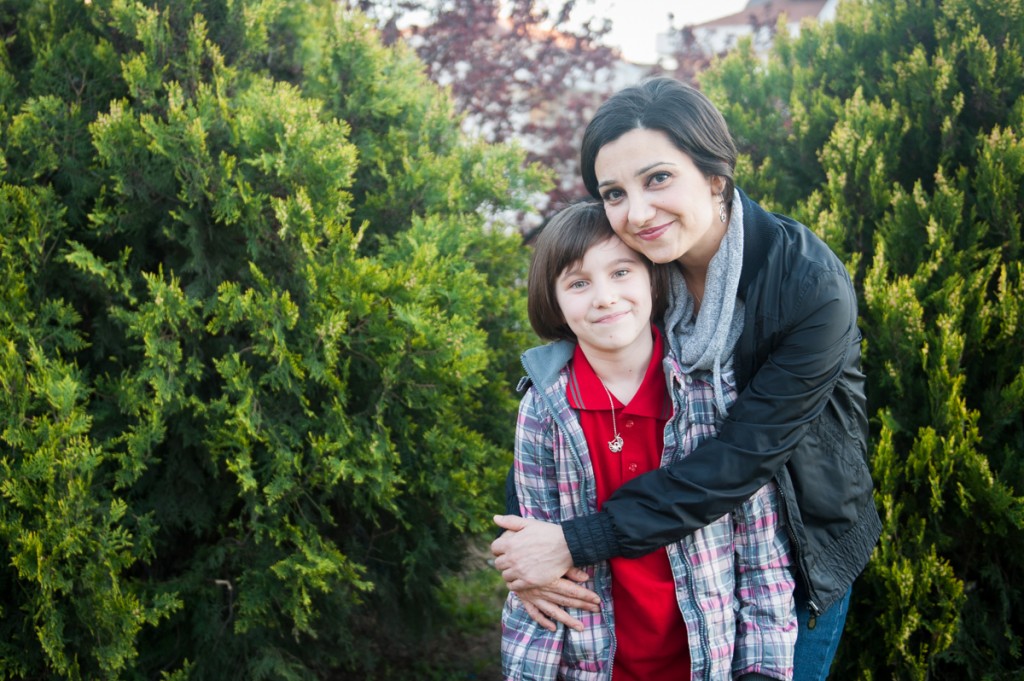