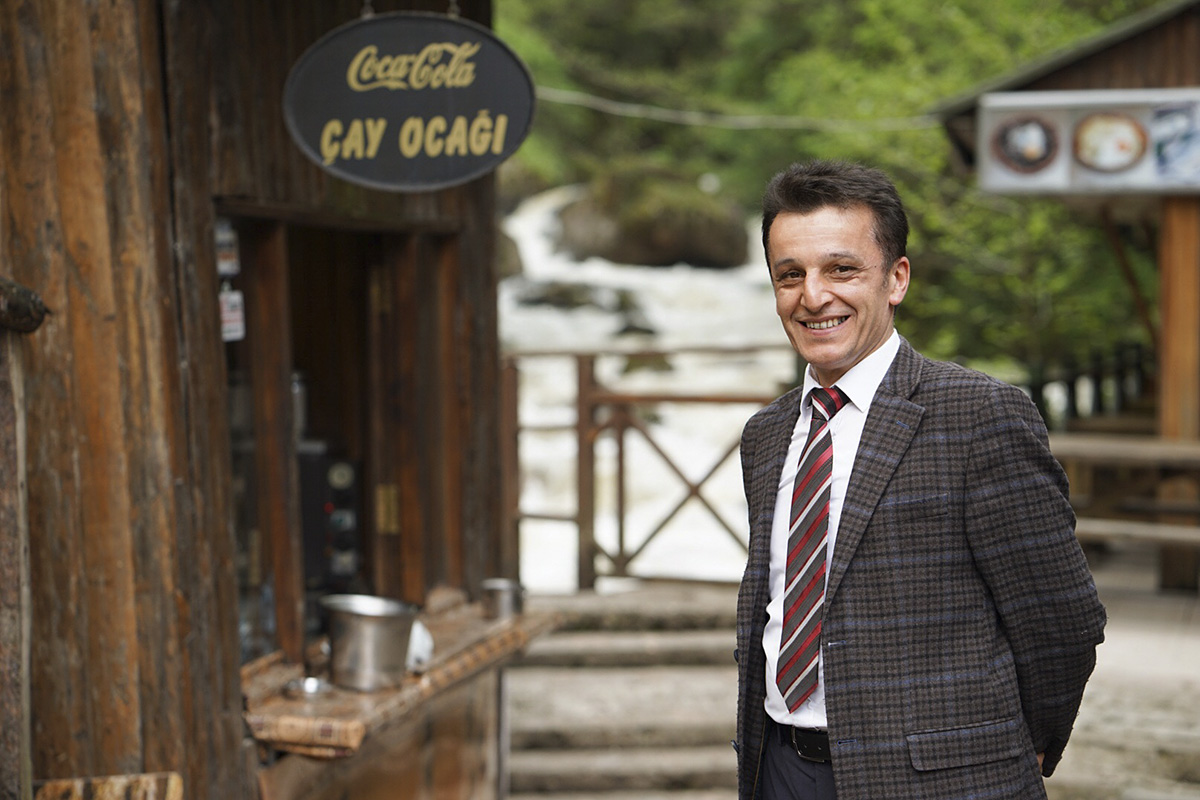 “In the east, they are kind of like a tribe. And so, because it’s restricted to kidnap girls, when I did, they had me put on the death list!”
-Mustafa

Editor’s Note: The following first-person account was recounted by Mustafa in his native language, then translated, compiled and paraphrased into English.

When I met my wife, I found out that she was from Mardin, in east Turkey. We were neighbors in Istanbul. She was working at her uncle’s textile factory at the time. The tradition is that they don’t give girls away from the east to the west and vice versa. So when I realized this, I knew I had to kidnap her …
And I did.

At first we went to her home to ask her dad for her hand in marriage, but her parents said no because they didn’t want to give their daughter away to western Turkey. Because for centuries the Easterners and the Westerners, they didn’t get along well. And so we decided to steal away. My parents knew about it, but her parents didn’t. When she was working at her uncle’s factory, she always had a lunch break, and we went to the same restaurant every day. So one day we met, and I took her to my sister’s place, then we left.

We got married 20 days after that. My father-in-law did not come to the wedding because he was angry, but my mother-in-law and my sisters-in-law came. In the east, when a girl is about to get married, the father and mother of the girl ask for money, which we call the “head price.” It’s usually a lot of money. In the west, in the Black Sea region, girls are more valuable because people actually want their daughters to have an education. They take care of their daughters, and then they take care of their sons. But in the east it’s the opposite. So my father-in-law asked for that money, but I didn’t pay it.

In the east, they are kind of like a tribe. And so, because it’s restricted to kidnap girls, when I did, they had me put on the death list! But my family was doing really well economically in Istanbul. I have nine brothers, and they were working in boat manufacturing and other industries. And because the tribe saw that we were doing so much better economically, they decided they couldn’t really kill me. There was no gain. But even though they said they weren’t going to kill me, we fled, and I came to Trabzon with my kids and my wife. We have had four children together.

When we met, she was 18 and I was 32. Now twelve years later, we’re doing really well. Because of the terror that’s going on in the east, we don’t go to visit her family there, but I fly her family to us in Trabzon to visit.