This week’s episode is part two of a two-part series. If you haven’t had the chance to listen to the first part of Elles’ story, “Model Behavior,” check it out below.

In the first half of her story, Elles Ottens (pronounced Ellis) shared about her start and life as a model. This week, she shares some of her other passions and achievements—touching on a multitude of topics such as mindset change, gaining courage to give her first TED talk, changing direction in her career, fast fashion, small steps toward living a more sustainable lifestyle, and being a learner and leveling up!

Editor’s Note: The following video is presented in Dutch without subtitles.

LIFE ON THE RUNWAY 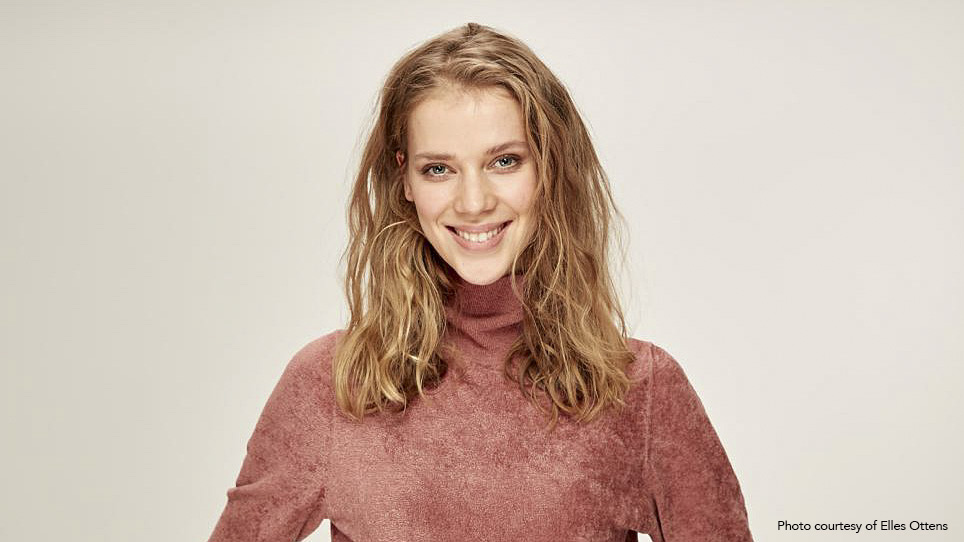 As a lover of fashion from a young age, Stories of Our City producer Jessica Spann spent her childhood cutting out photos from magazines of gorgeous models wearing brilliant outfits. Now living in a large city, on any given day on her commute she will likely see and admire fashion trends on a billboard or in an advertisement with a model posing for a brand wearing their latest products.

One day, Jessica had the chance to meet one of these billboard models. Elles Ottens (pronounced Ellis) has been modeling all over the world for the last six years. She secretly dreamt of becoming a model as a teenager, and it came to fruition. She shares what a typical day in the life of a model looks like and how her career has shaped her into the woman she is today. In an industry where appearance is everything, Elles found that her true worth comes not from her looks, but from feeling good enough from the inside.

This is part one in a two-part series, so be sure to stay tuned for the second half.