From Heroin to Heroine 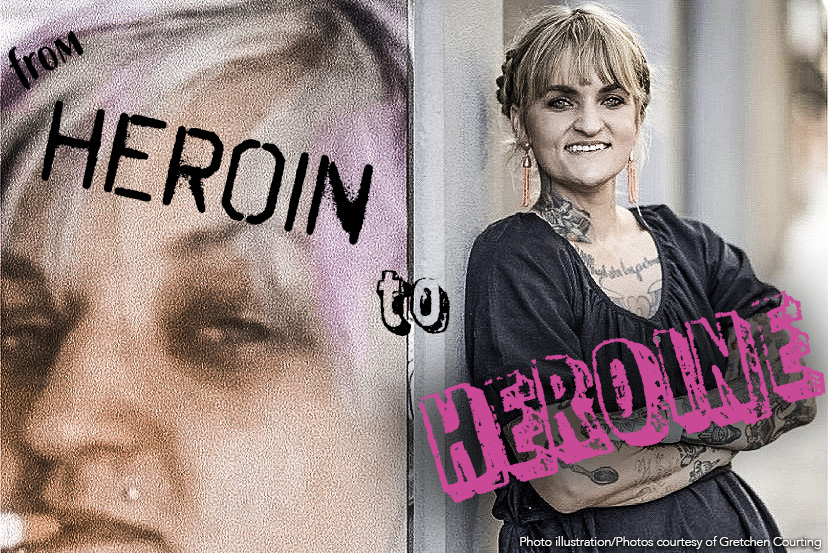 One of two things likely comes to mind when you hear the word heroin: the infamous narcotic or a woman admired for her courage and bravery. Gretchen Courting’s story is one that encompasses both.

Gretchen first started using cocaine when she was only 15 years old. Later, followed a nearly decade-long battle with heroin addiction. Refusing to sugarcoat the many difficulties she faced along the way, Gretchen describes those years in her 20’s as being filled with homelessness and self-destruction. But her story is not void of redemption.

Listen as Gretchen shares the story of her transformation from heroin addict to a heroine of sorts who seeks to share her story in hopes of helping anyone caught in the dreadful throes of addiction.