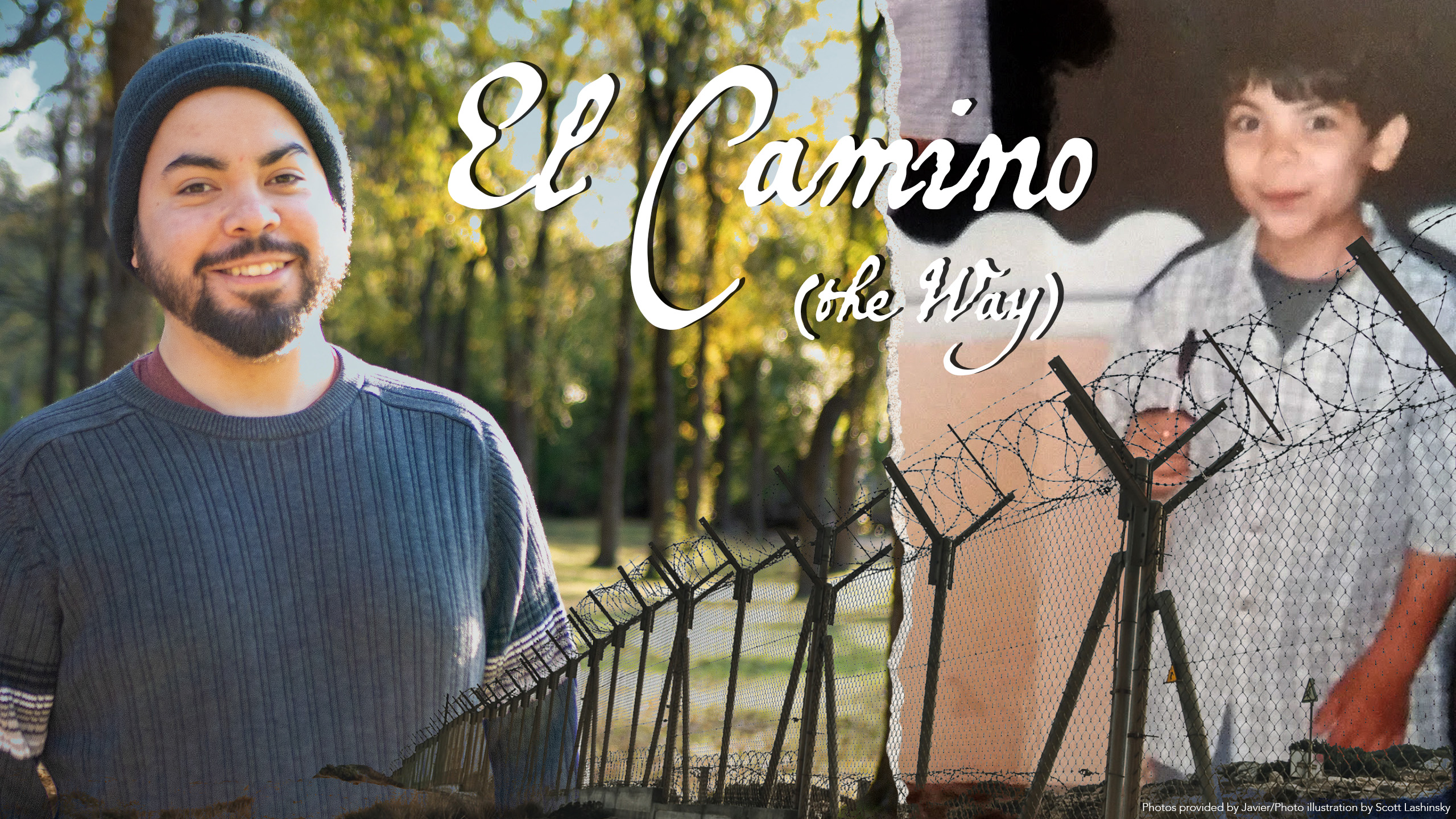 Javier was only five years old when he was separated from his mother and older sister as they tried to cross into the United States from Mexico. His family made it. But he was sent back. After two further failed immigration attempts with a protective stranger, little Javier made a solo attempt in hopes of finally being reunited with his family. Could he find the way? Listen as Javier shares the details of his harrowing journey.